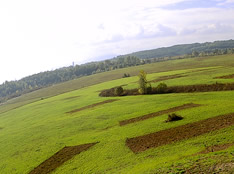 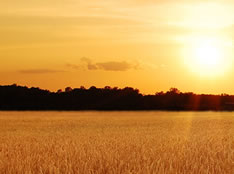 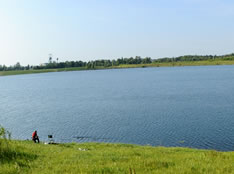 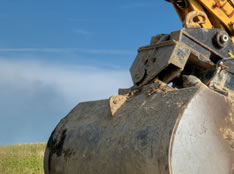 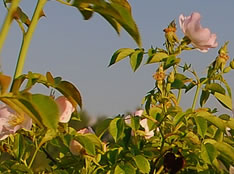 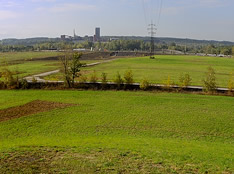 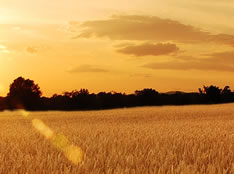 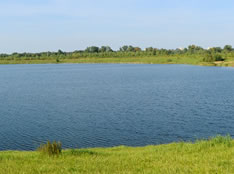 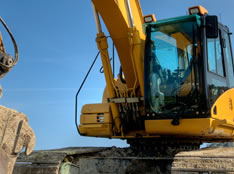 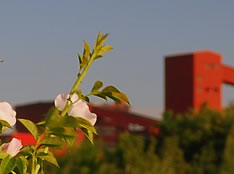 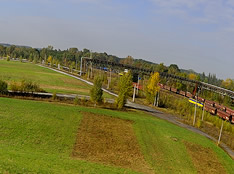 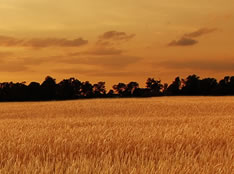 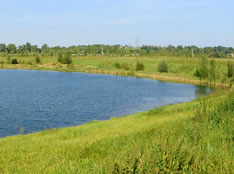 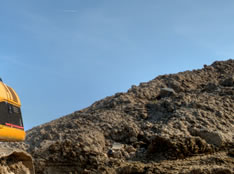 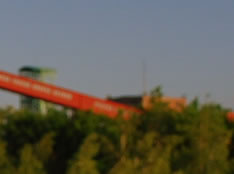 The true origins of our enterprise reach back to 1955 when two reclamation centres (Ostrava and Karviná) were established within the national enterprise OKR - Báňské stavby Ostrava. Their purpose was to execute a plan concluded the previous year for an extensive reclamation and decontamination of areas damaged by mining. The centres were merged on 1 January 1957 and the Decontamination and Reclamation Centre based in Dolní Suchá was established. Organisationally, the centre was incorporated into the national enterprise OKR - Báňské stavby in Ostrava. In 1959, a separate Decontamination and Reclamation Plant was created.

The Ministry of Fuel and Energy decided to pursue the creation of a separate enterprise, Ostravsko-karvinský revír Rekultivace n.p., based in Orlová, for the purpose of achieving a systematic and coordinated elimination of coal mining impacts related to OKR. This enterprise was created on 1 January 1962.
The scope of the enterprise's activities covered the liquidation, adjustment and greening of spoil banks, the liquidation of infusions and fires originating within the banks, the adjustment of water proportions in undermined areas, the reforesting of selected territories, and the demolition of bought-up properties, as well as other activities.

The enterprise was divided into three main production plants:

There were also other auxiliary centres (a potato peeling facility, mechanical workshops, building maintenance, etc).
In January 1977, following a decision of the Ministry of Fuel and Energy, the enterprise became a conglomerate, seated in Ostrava. Subsequently, all activities related to reclamation were centralised under this enterprise.

As part of the OKD organisational changes, the enterprise became a branch of OKD Ostrava as OKD - Rekultivace, odštěpný závod on 1 January 1990. One year later, on the basis of a decision of the Czech and Slovak Federal Republic economy minister, Ostravsko-karvinské doly, a joint stock company based in Ostrava, was established; in relation to this, our company was renamed OKD a.s. Rekultivace on 1 January 1991.

On the basis of a decision of the board of directors, OKD, Rekultivace, a.s. based in Havířov, with basic capital of CZK 581 million, was established on 18 January 1994.

Upon the founding of the joint stock company, the entrepreneurial activities were mainly focused on decontamination-reclamation activity, building communal and industrial waste dump sites, soil decontamination, repairs, maintenance of tracts of land and limited plant production.

With the adoption of the "A return to a clean environment“ motto, our company started to focus on activities related to ecology and improving the environment.

Since 2009, the company has been part of international transport and logistics Group Advanced World Transport (AWT).

Since 2015, the AWT Group has been part of Group PKP CARGO. 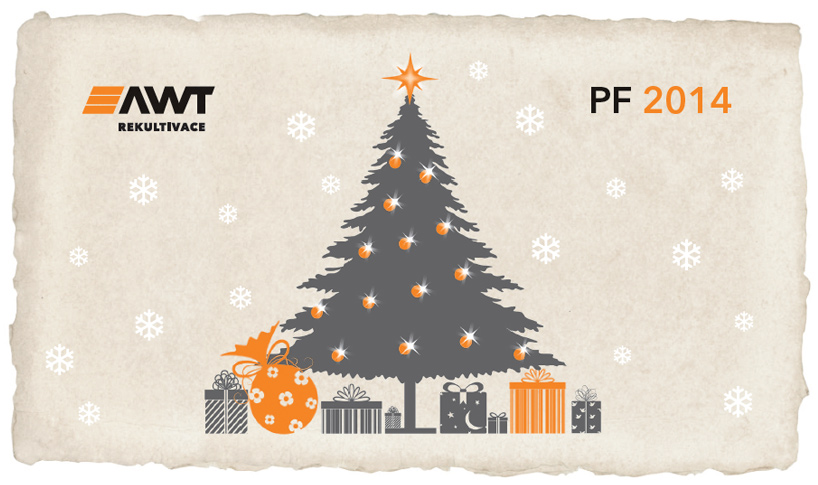